Google Adwords recently made significant changes in the headlines and description capabilities that you or your agency can use in designing ad text. Here, we’ll walk you through the changes, and show you some of the techniques that we have been testing and found success with.

Note that while you may serve three headlines, nothing prevents you from restricting yourself to two, or even one.

Additionally, descriptions have been expanded from a maximum allowance of 80 characters to a whopping 180. These expansions alone allow ads to take up more screen space which can increase click-through. But this of course is affected by the quality of the creative. To help with this, Adwords has expanded optimization possibilities with the new headlines.

The new optimization tool is a type of responsive ad. The Responsive ads allow you to put a number of headlines into a proverbial bucket, serving them in different positions within the headline, and ultimately serving the highest-performing combination and order to the user.

This bucket can hold a maximum of 15 headlines and 4 descriptions. Additionally, you can “pin” certain headlines to a certain spot. For example, you can command that headline “x” be served in the first headline position, and that the remaining bucket of headlines be served randomly in the second and third slots. You can pin one headline to the first, another to the second, and let the third be cycled and optimized. However you wish to pin headlines, you can. Just be aware that as you add more headlines for the algorithm to choose from, the combinations and orders can easily make for a  scatterbrained or nonsensical headline served, which is obviously something you want to avoid.

One feature that is not available: Google does not tell you which combination or order of headlines is performing best. This is something that we are hoping will come in the near future, but we shall wait and see. In the meantime, utilizing pinning is a good way to narrow down the possibilities of ads being served and hone-in on what is working best.

Another feature that we’d like to see in Adwords is the allowance of multiple URL destinations for A/B testing and optimizing. If one ad could be setup to randomly link to one of two URL’s, we as marketers could see which landing pages are performing best with certain ads and optimize accordingly.

Other observations worth noting:

Have questions about this or curious how your headlines currently interact with your customers?  Get in touch and we’ll share our insights for your particular needs. 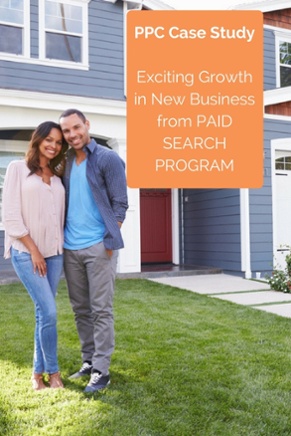